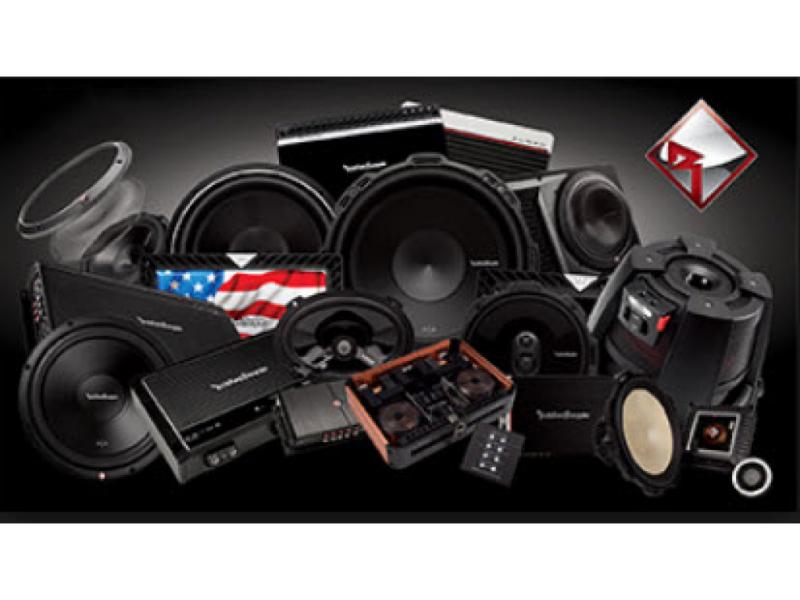 It’s time to say goodbye to another aspect of yesterday’s technology inside your modern car – the simple car speaker. While it’s been years since we have largely abandoned the giant home speaker systems, our cars still have a number of large speakers through-out the passenger cabin – until now. Car technology supplier Continental has a pending technology that will actually create speakers out of other interior parts. It’s true! While the “speakers of tomorrow” retains the moving electromagnetic coil of today’s speaker, it will use it to vibrate some existing part of the car’s interior instead of a dedicated speaker cone. A door panel or other interior trim could do double duty – opening up in-car real estate for something else.

This evolution has been in the making for some time. About ten years ago, a company called NXT was developing what they called “flat” speaker technology, while the now-out-of-production Toyota FJ Cruiser offered a speaker system that vibrates the headliner. Since 2013, some Mercedes-Benz cars offer a FrontBass option that sinks a subwoofer deep in the firewall stamping of the car – you will never see it, but you will certainly be able to feel it.

Others are taking a look at replacing speakers too – Google is working to turn video screens into speakers, while a 2016 research project at the Korea Advanced Institute of Science and Technology detailed how an entire headliner of a car could be turned into a subwoofer with an array of actuators vibrating it.

Basically, the move to modernize the car speaker boil down to three general trends:

Reduce size and bulk – Making speakers smaller allows for more important stuff to take their place. After all, there is only so much available “real estate” within the average vehicle interior – cupholders and bins notwithstanding.

Improve audio dispersion – Flat speakers often do a better job of sending sound to all the seats in the car as opposed to being so highly directional that you need more speakers so that each seat gets an equal sound array.

Use Less Energy – The advantage of many of the speaker innovations is that they need less power from an amplifier, which in turn uses less electricity from the battery, which saves fuel. It seems that automotive engineers are using any means necessary to improve fuel economy while achieving lower emissions. 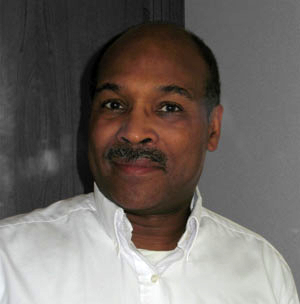