Hello NFL fans! We’re back with another fantastic NFL Fan Car Primetime Showdown. The New England Patriots and Buffalo Bills square off this coming Monday night in primetime, and we are having fun bringing you the ultimate Fan Car Showdown with some pretty cool rides that fans of each team have customized. Yes, these are real cars owned by real fans. 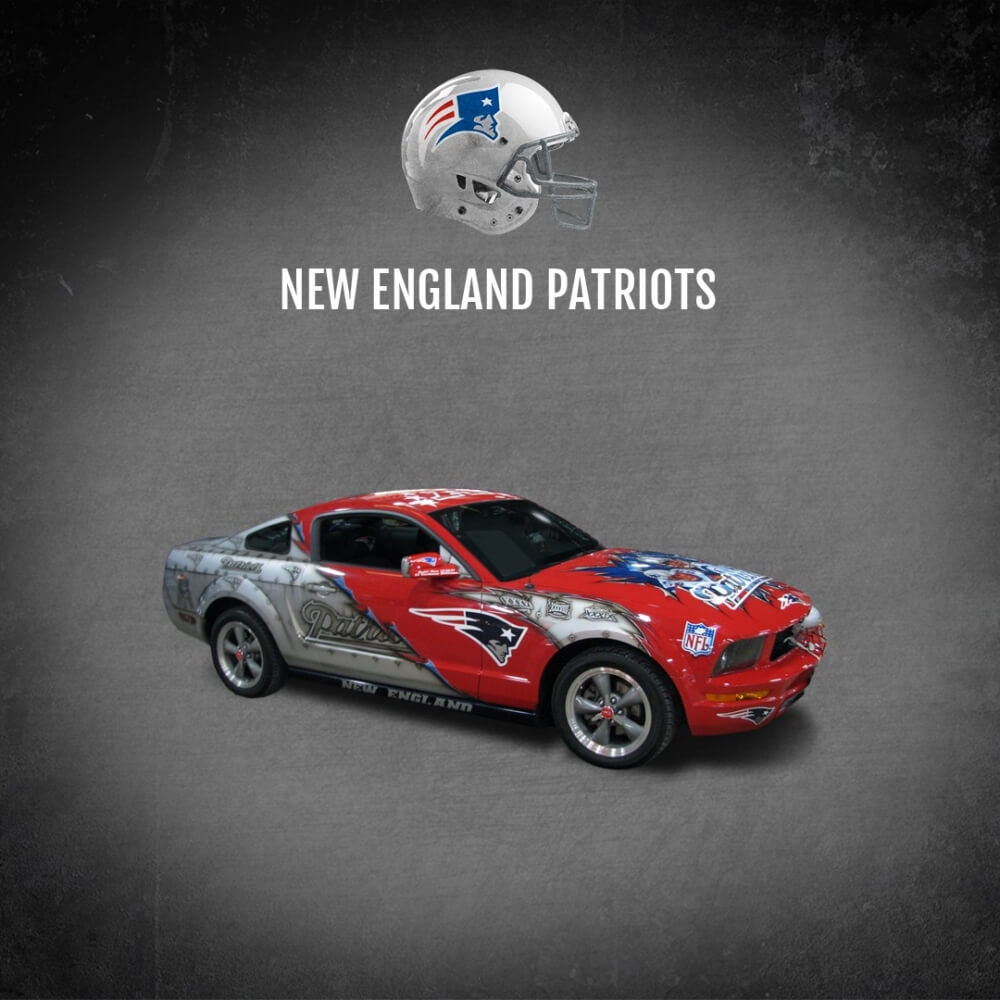 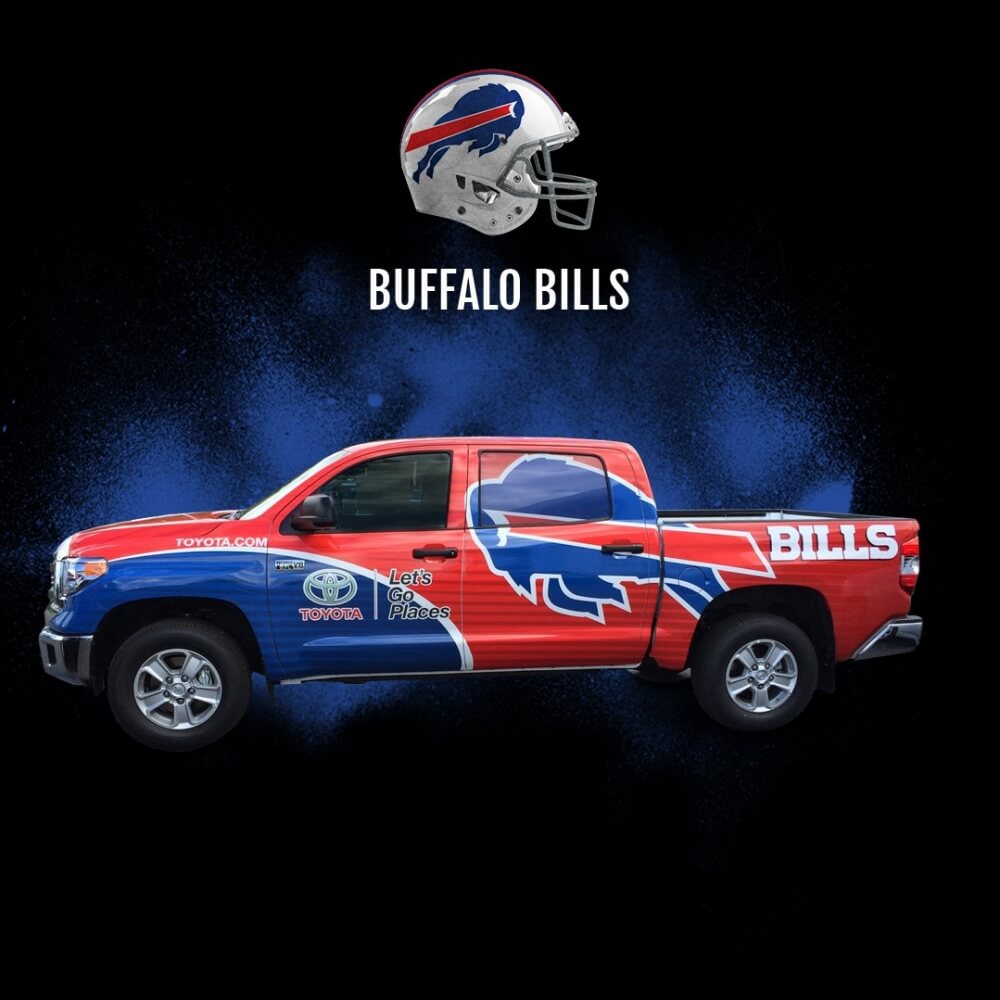 What do we have here? The Patriots with a smashing late model Ford Mustang vs a tough late model Toyota Tacoma for the Bills? This looks to be a much tougher matchup than last Thursday’s runway. I’m a huge Mustang fan, and this one is really, really well done.  I’m sure you know where this is going. The Bills get some points for the large team logo, coherent color scheme, toughness, and utility, but points for style, wicked smart (in your best Boston accent) paint job, wheels, car model, and appropriateness all go to the Patriots. I have it about 41 to 24 Patriots. But I’m open to be persuaded. What do you think?

Cars for sale in Buffalo, NY

Cars for Sale in Foxborough, MA